The Birman is a cat of many characteristics, ranging from even temperament to striking appearance. The Birman is a cat of balance - never too extreme in any direction. Birmans have soft voices - when they do decide to talk, it’s usually to remind you that they are waiting for your attention.

Birmans are well known for their exquisite blue eyes, and for laying down and showing off their white paws! Birmans enjoy company, and usually seek out people. They are patient, tolerant, and tend to be sociable with other animals/pets. They are loyal and bond to their owners. The mystical legend of the Sacred Birman dates back many centuries ago to a temple in the majestic mountains of Burma. And most accounts involve a later voyage to France in the early 1900’s, hence the alternative name of the French Birman. 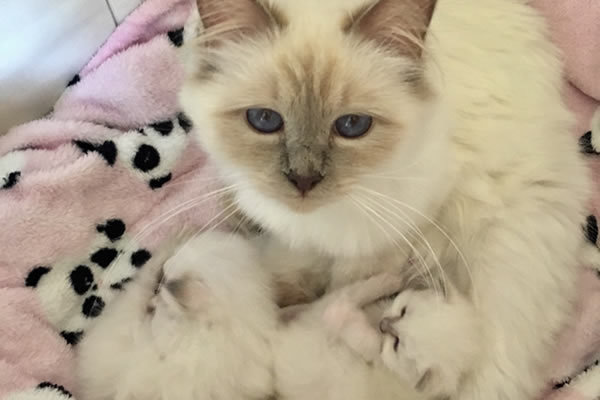 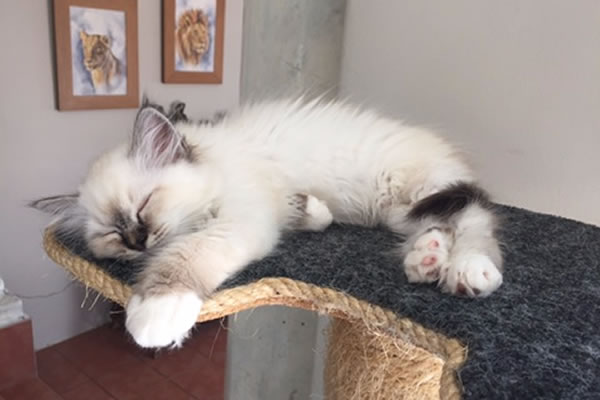 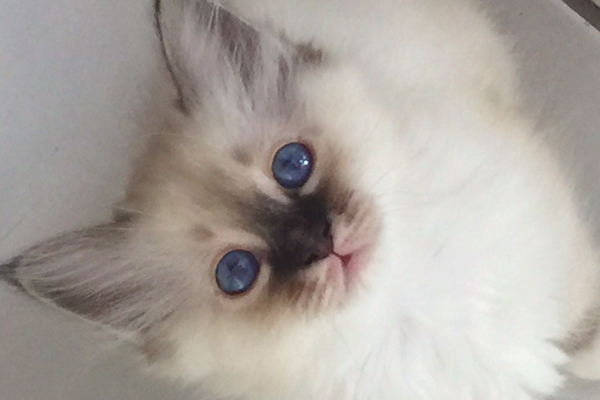